Instagram is entering the longform video world by introducing IGTV.

IGTV is available now in the Instagram app, and will be available as a standalone app for IOS and Android in the coming days.

Unlike video Goliath YouTube, IGTV is just for full-screen, vertical videos, but like YouTube, the service is open to anyone who wants to make a dedicated channel.

“This is really an evolution of our mission from day one,” Instagram CEO Kevin Systrom said at a press event in San Francisco.

According to Mashable, IGTV channels are tied to your main Instagram account, so you don’t need to make a new account or separate handle. If you make a channel, it will appear in your main Instagram profile, alongside Story highlights. If you follow people with an IGTV channel, you’ll also be notified of new videos in a new section next to your inbox. 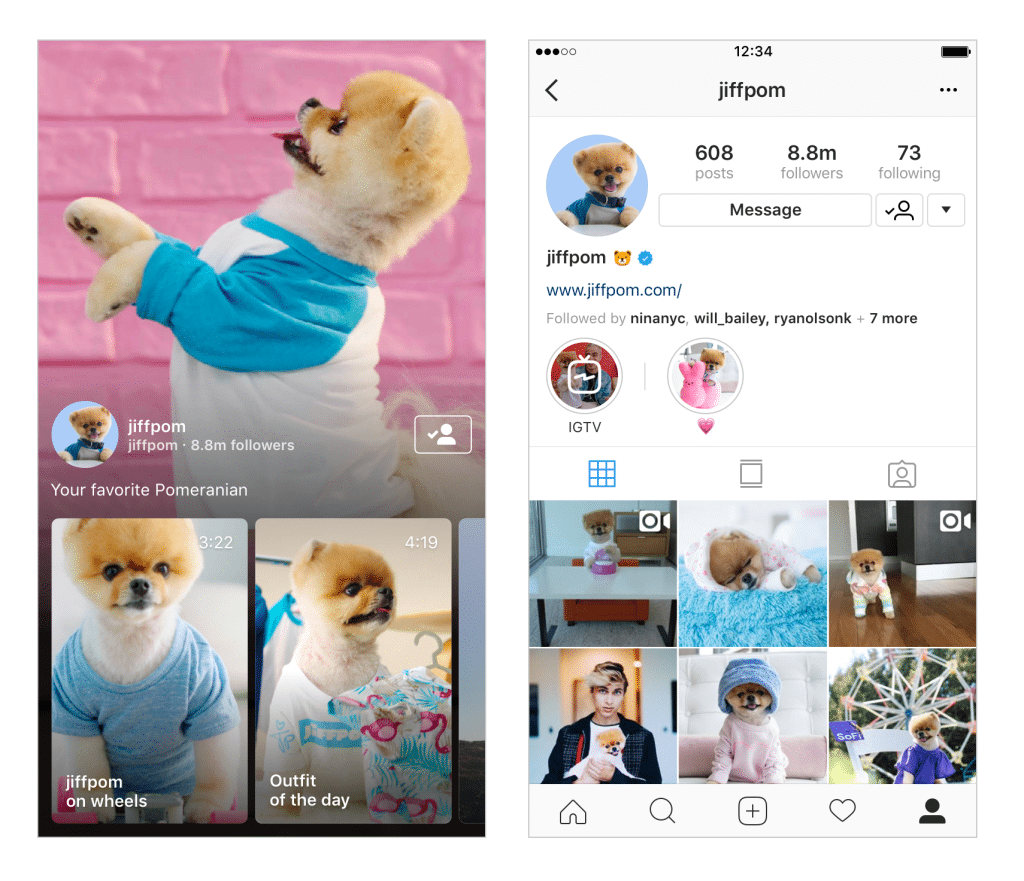 Watching IGTV videos is like watching an Instagram live video now in that all videos are vertical and you can leave comments while you watch. 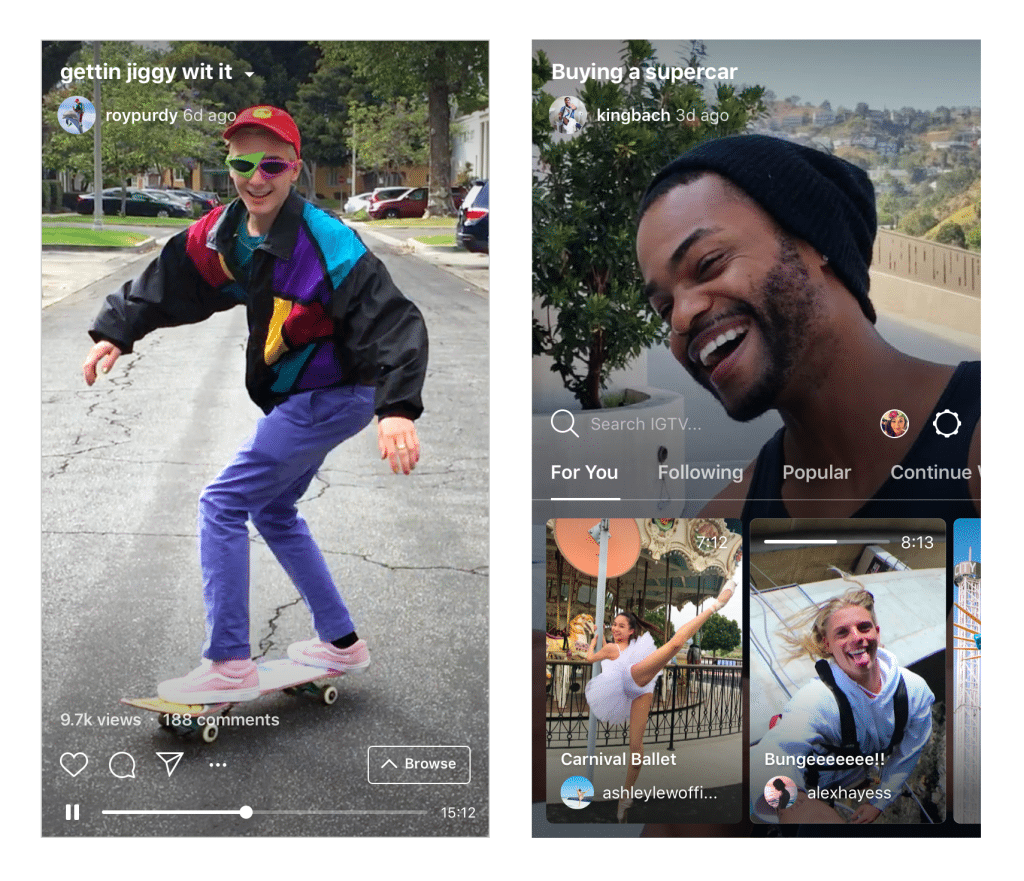 Instagram also announced Wednesday that it has surpassed 1 billion users, and for the Facebook owned service, it’s become increasingly important to own its own piece of the video industry, eventually chipping away at YouTube.

Systrom kicked off the IGTV press event by talking about teens’ changing video consumption habits, noting that they’re watching less TV than ever. While this is a worrying trend for Facebook, IGTV may help keep the app relevant and of course launch it’s own version of popular services as we’ve already seen in the past.

Update your Instagram app now to check out the new IGTV service in action!